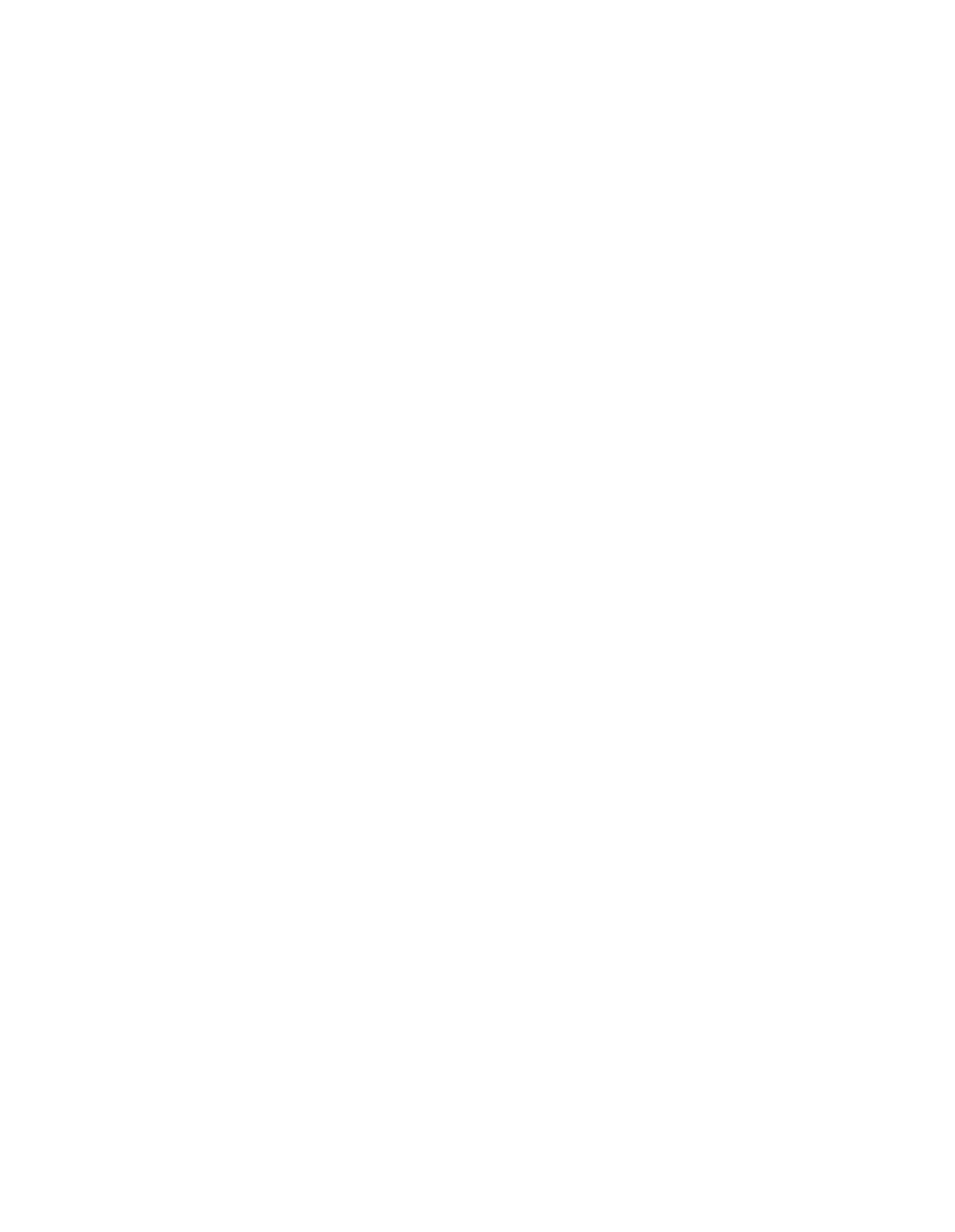 Don’t come to New York if you’re looking for ease. If you’re looking to relax, look elsewhere. This city doesn’t sleep. New York has a way of “weighing” on you and can be a shock for a lot of people and it will stretch you in ways that you couldn’t imagine. You will have to adjust and then re-adjust time and time again.

Don’t come to New York if you don’t want to see brokenness. Oh it’s all around. Get on the trains you will see a man who is out of work and is ignored as he sings his song or makes his speech while simultaneously shaking his cup for spare change in hopes that he may have a way to provide something for his family. Or walk down a few blocks and notice the homeless man sleeping up against a building with his worn clothes and tattered sign that reads, “anything helps. God bless”. Just visit some low income housing neighborhoods and see the almost non existent family, look into that single mothers eyes tired after a long day working two jobs to provide, look at the face of that child who acts out in school because I mean what else can you do if you can hardly read in 4th and 5th grade and hate school because you just don’t get it and most people just don’t care. But you go so you can eat that day only to come home and do it all again the next day.

There are many reasons not to come to New York but I did, and so should you. I was drawn to the homeless, the broken families, the injustices, the vast variety of cultures; I was drawn to the darkness of New York. Sin isn’t hidden here, it’s celebrated. And over the last 5 years of serving in this city during various internship opportunities, I saw through local churches the great potential for light! I saw the great potential for reconciliation. I saw lost people waiting to be found. I saw orphans waiting to be adopted as sons and daughters of God. I saw the poor waiting to inherit riches found in Christ. I saw the homeless waiting to hear that someone is preparing a place for them. I saw the fatherless waiting eagerly to meet their heavenly Father. I saw people who had nothing in common waiting to become family and celebrate the greatest commonality humanity can, the Gospel of Jesus Christ. What I saw when I came to New York was an opportunity to live in obedience. 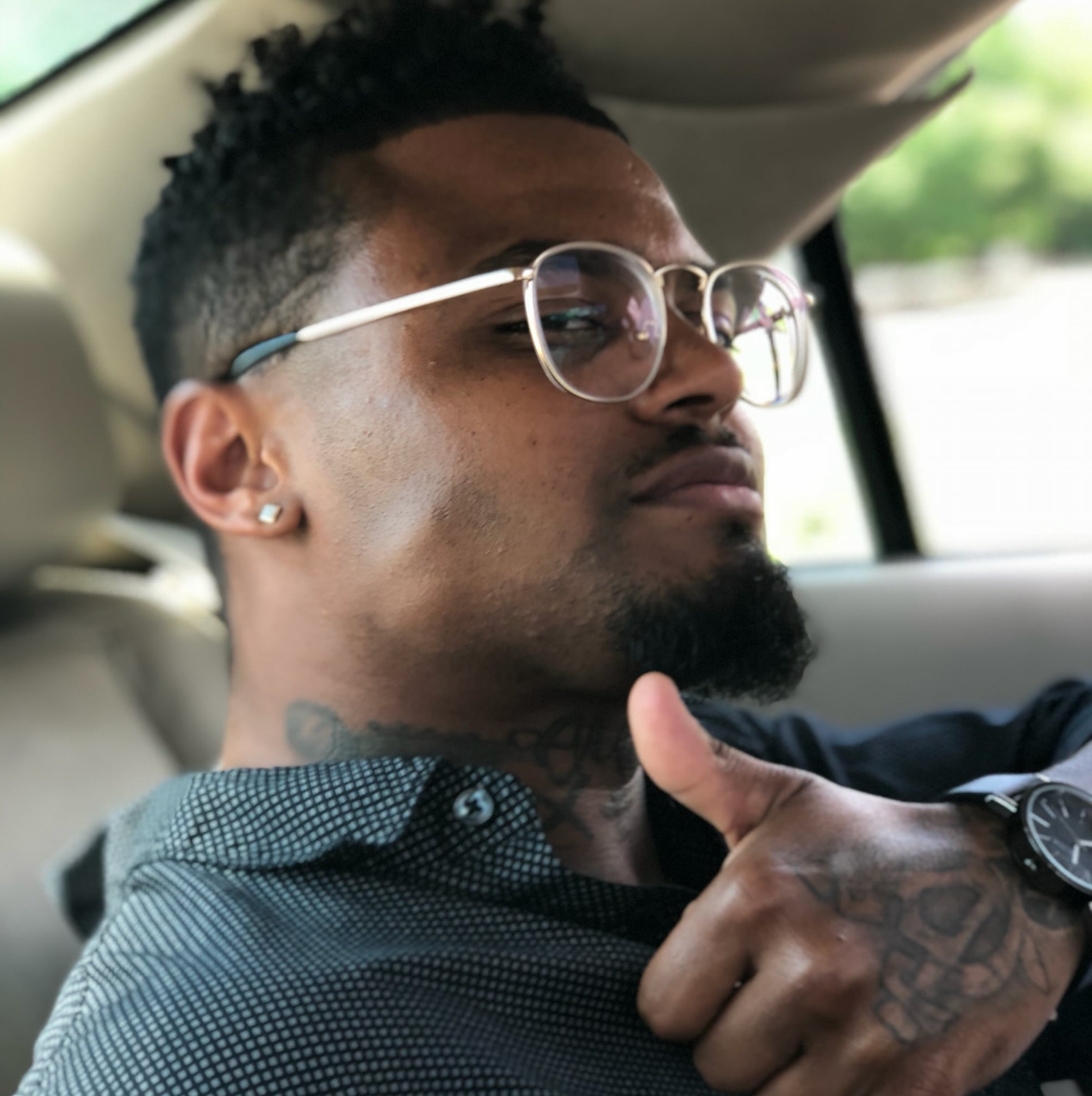 Tony grew up in Virginia. After giving his life to Jesus, Tony spent time traveling for missions work before settling in NYC as a part of Redemption Church in Red Hook, Brooklyn.